Sooooo…I haven’t posted in a very long time. But I promise I have a good reason. My life has been crazy busy over the last few months! I won’t go into every detail, but I will say that I just got married! Yay me! The best man in the world has officially become my husband. For all you married women out there, I’m sure you know what I mean when I say that planning a wedding is super time consuming.

Even when its not – if that makes any sense.

It was so worth it, though! And now I can happily focus on my writing again, knowing I have a sweet husband who will understand and support me when I insist on finishing a chapter instead of cooking dinner. And who will feed and hydrate me when I’m too engrossed in my story to realize I feel hungry or thirsty. He’s the best. Without him, my stories wouldn’t be possible – at least not in the timely fashion that I’d like. And not with the same zest and motivation that he inspires in me on a daily basis. Speaking of which, I’d also like to announce that I’m going to be an auntie soon! My brother and his sweet girl are having a baby. With all this positive energy flowing through my veins, I’m feeling particularly thrilled. It’s been a great year. And it’s still not over!

Going forward, you can expect more postings and updates on my progress with Intertwined. Or on anything, really. As you know, there are tons of blogs out there that already promise some form of writerly advice or tidbit on a weekly basis. I’m still learning, so I can’t promise to do the same. But I will stay connected. And on that note, here’s a little update on Intertwined. I was shooting for a Fall launch date, but wasn’t able to secure an editing slot until early January 2015, which delays the release of Intertwined by about a month. On the bright side, however, the sequel to Intertwined will be halfway done at that point, which means less of a gap between launch dates – always a plus!

I hesitate to release the title of the sequel so early in the process – mostly because I’m afraid I’ll change my mind – but I really do love it, and I don’t think it will change. So, without further ado, the title of the second book in the series is Tethered.I’m about four chapters in, averaging about 5k words a week – or trying to! Some weeks are harder than others, but I’m keeping a daily word count log to keep myself on track. My goal is to finish the first draft next summer. Then depending on rewrites, revisions and editing needed, either a fall or early winter launch date.

If you haven’t already checked out the blurb for Intertwined, here it is:

After a group of popular teens mistake Elizabeth Parker for her nerdy cousin, April, she is bagged, tied and thrown in the back of a vehicle, where, to her immense dislike, she finds herself paired with the surprisingly mordant Adam Hunt. As starkly bold as he is silent and infuriating, Elizabeth wonders why this boy would willingly participate in what is, clearly, a prank disguised as an initiation. But that becomes the least of her worries when, against her will, Elizabeth and Adam are transported to an abandoned plantation, a place deeply haunted with unresolved mystery and where horror reigns every summer between July 14 and August 20.

It is there, locked in the pitch dark for the entire night, that Elizabeth and Adam must either compete to film the most paranormal activity or find the key that will lead to escape.

But even escape doesn’t promise safety.

For the first time in the plantation’s recorded history, the haunting deviates from its known cycle of events, thrusting Elizabeth and Adam in a series of perilous circumstances that ensue long after the night is over.As the last day of the haunting draws nearer, and as forces beyond their control ignite their growing attraction, Elizabeth and Adam must work together to uncover the plantations mysterious past before its too late. Or die trying.

The header pics remind me of the Jefferson Plantation, where a large part of the story unfolds. Pinterest has been an incredible resource for helping me visualize the settings in my story. I have about 30 secret boards all dedicated to setting and character profiling. When the time is right, I plan to share these boards! But for now, they need to stay secret. Otherwise, you won’t need to read the story – they’re that detailed. That’s my update for the week! Until my MS is edited in January, I won’t have an official launch date for Intertwined, but I’m definitely planning for early February 2015. In the meantime, have an amazing Thanksgiving holiday! 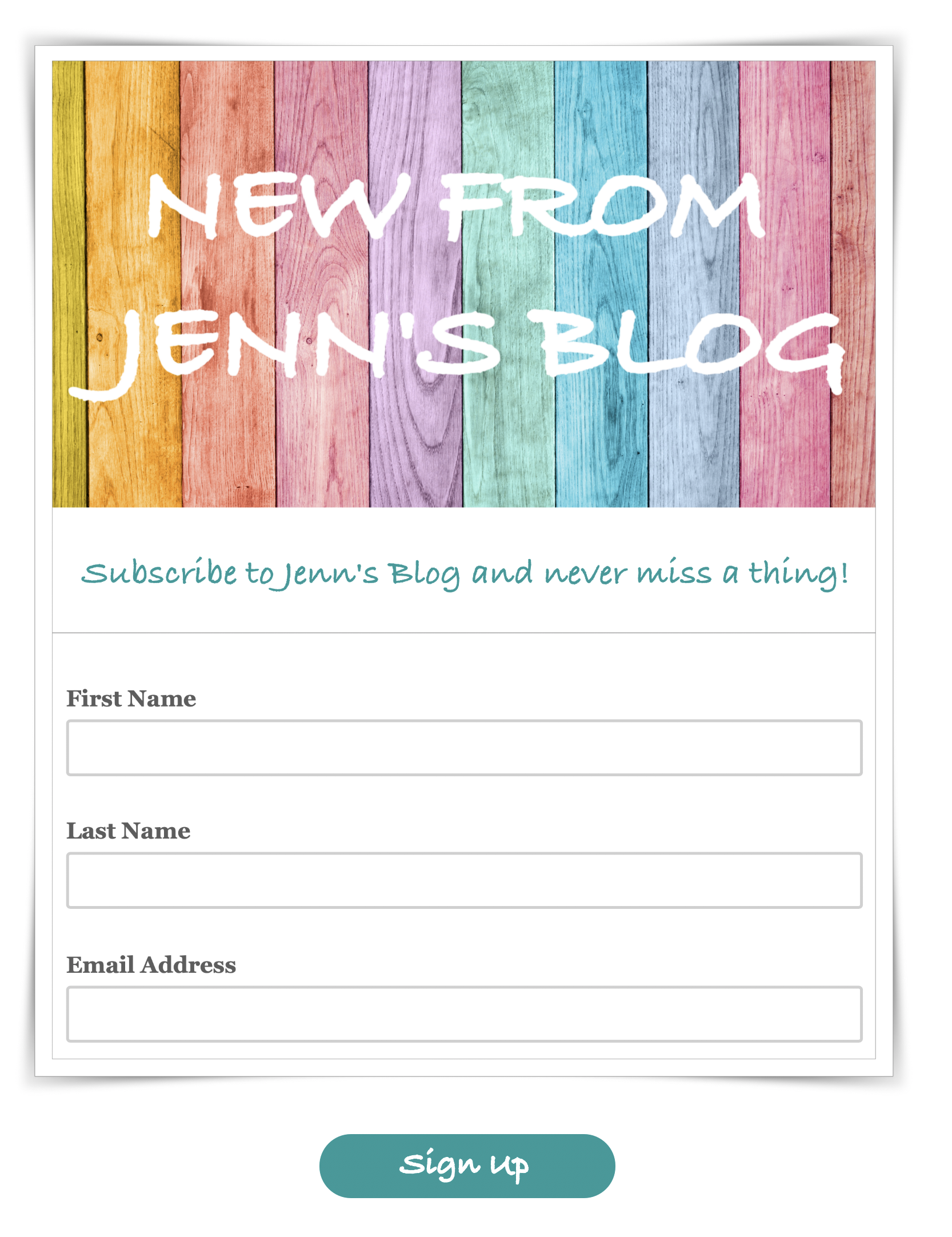 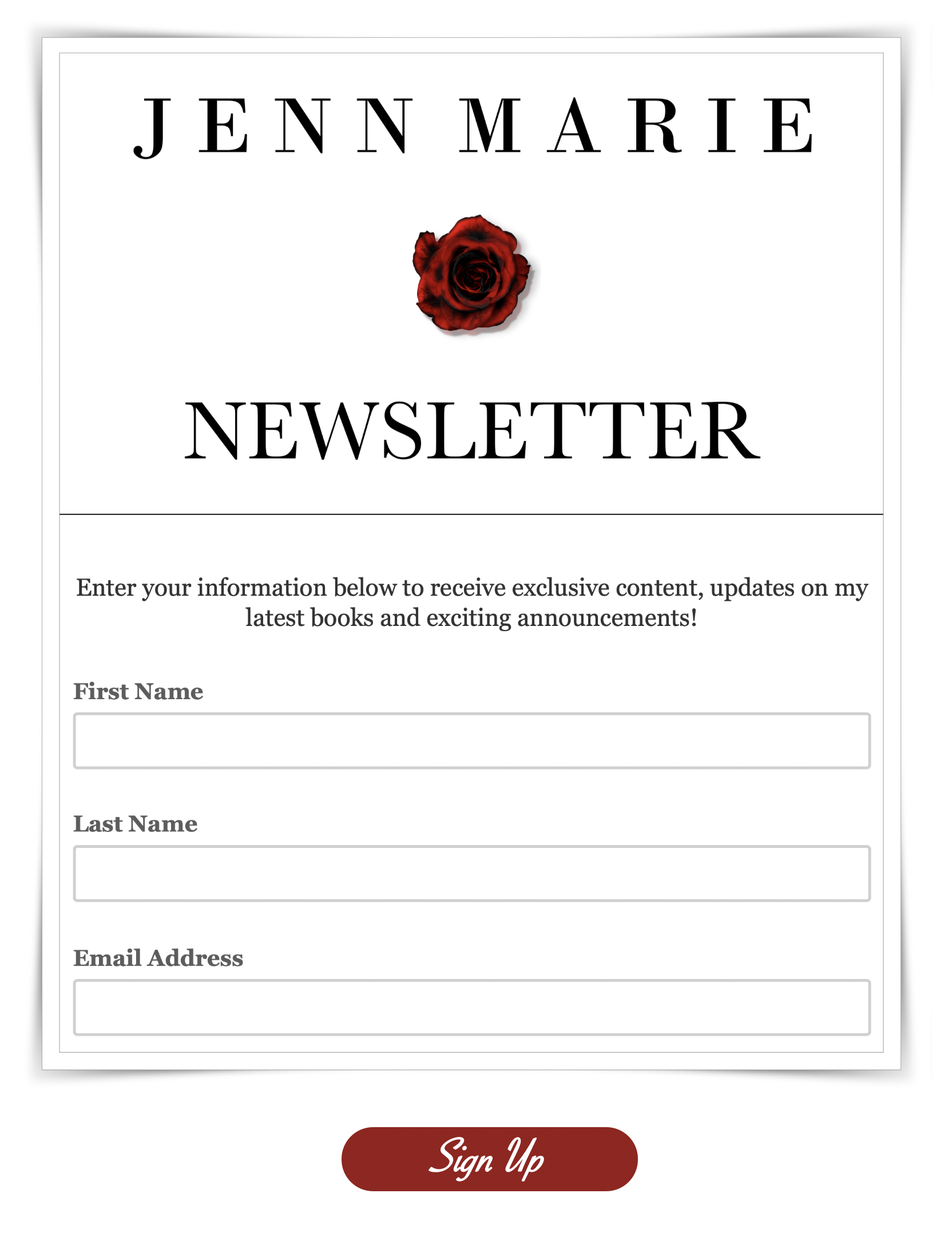 Such a fun day with his cousin 🐣🥰
Such a fun getaway to Solvang! Did some shopping, fed some ostriches and hit the Santa Barbara zoo on the way back 🤗
Adam’s first trip to the zoo! Loved the aquarium and the water park 🤗
So happy we finally got to throw you a birthday party, sweet boy! #thisistwo 💙
Fun family weekend in the snow 💙 ❄️
My sweet boy is two years old today! 🎂🎉🥳🎁 Snuggle bug, you bring so much joy and love to our lives. Every day I feel so fortunate that I get to kiss your adorable little toes and smiling face. We love you more than words, sweet boy. Now stop growing 🙏 💙💙💙
Happy holidays! 🎁🎄🎊@stephanieweberphotog thank you so much for taking our family photos. Every year you capture precious, timeless moments that we can forever look back on. We truly adore them! Feeling incredibly grateful for this little family of mine 👨‍👩‍👦💙
Beautiful day at the beach! 😎🏖 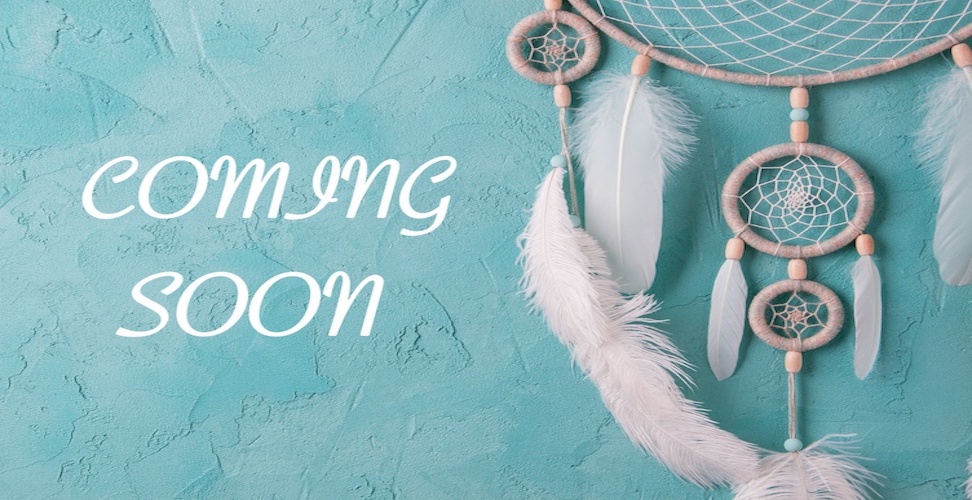